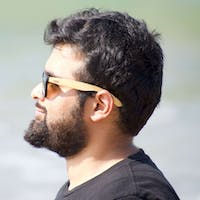 Docker is a computer program that performs operating-system-level virtualisation, also known as "containerization" 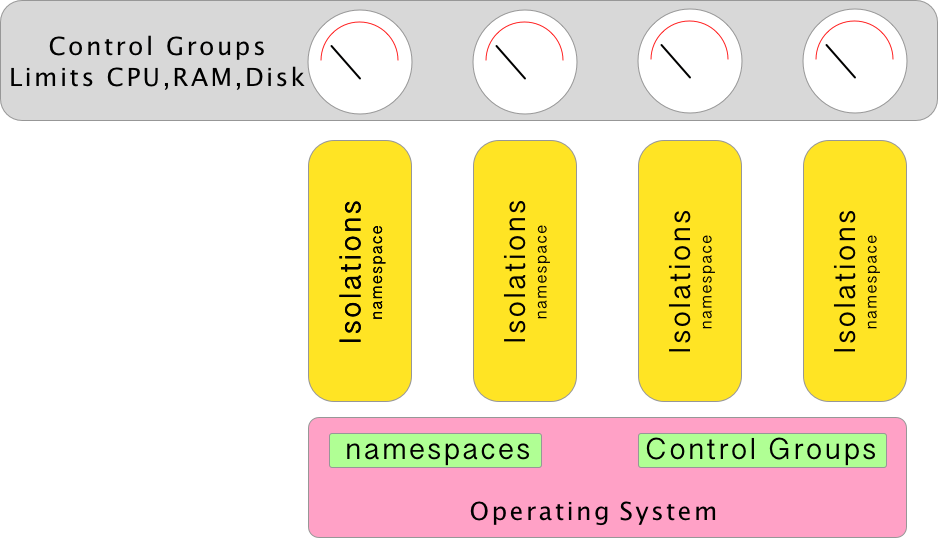 In computing, a namespace is a set of symbols that are used to organize objects of various kinds, so that these objects may be referred to by name. A namespace ensures that all the identifiers within it have unique names so that they can be easily identified. 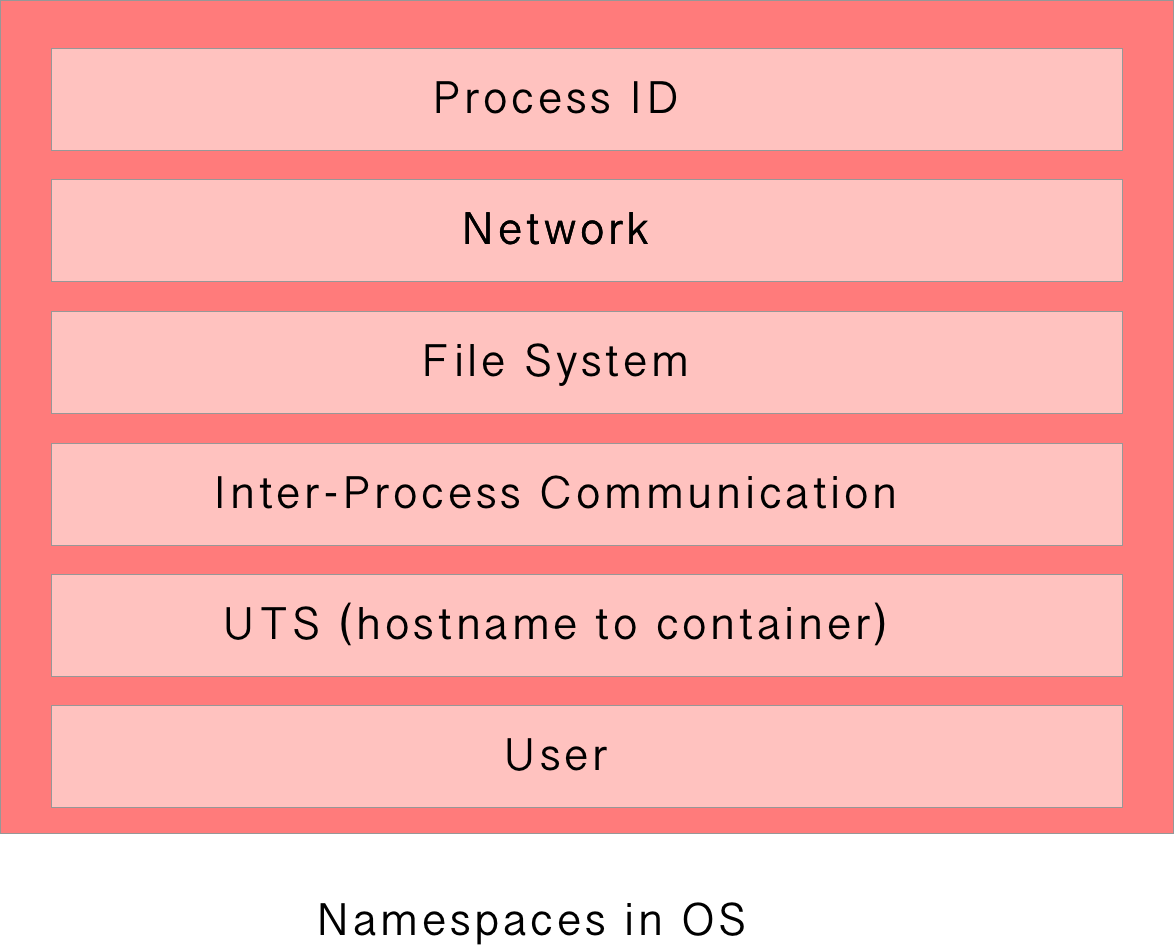 It limits the resources that can be used by the container. eg out of 4GB ram of host, container can only use 1% of it. 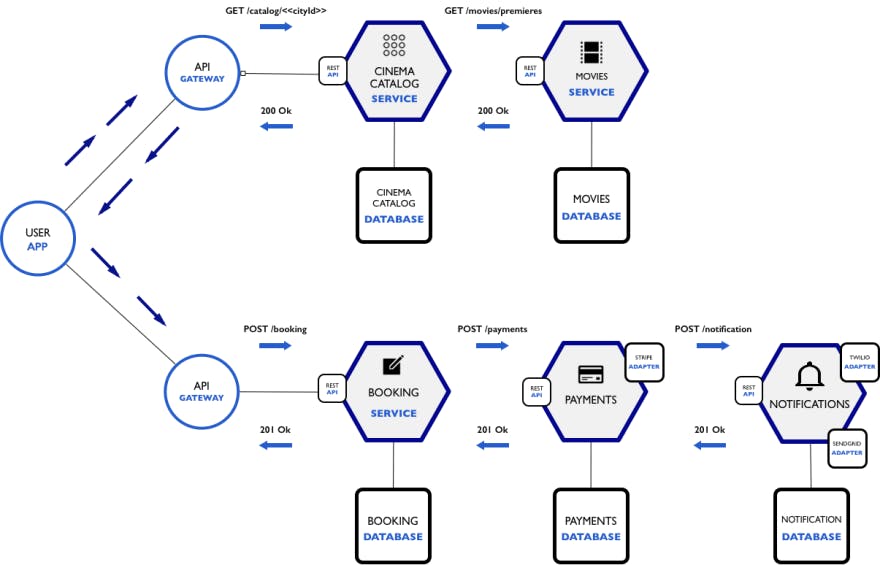 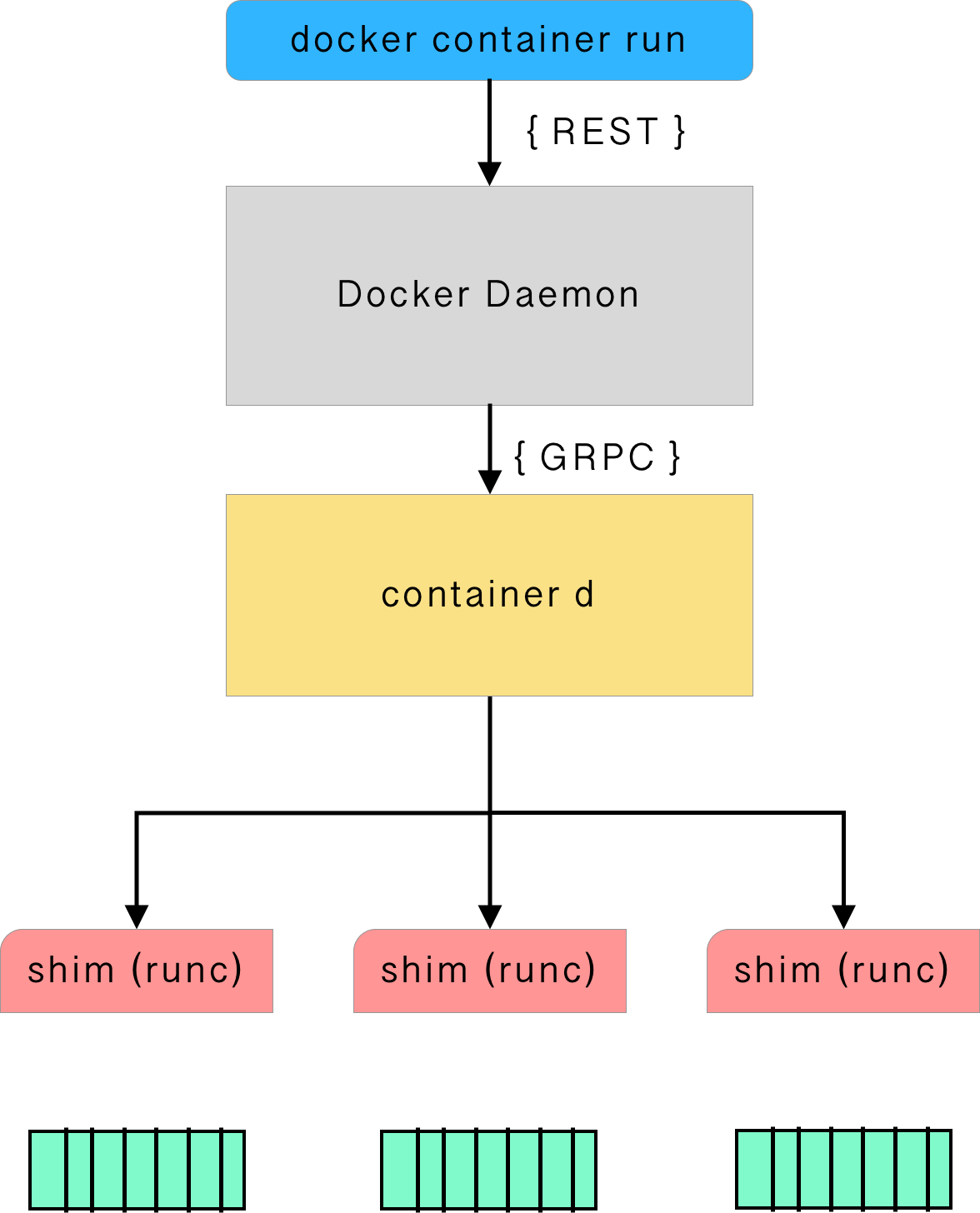 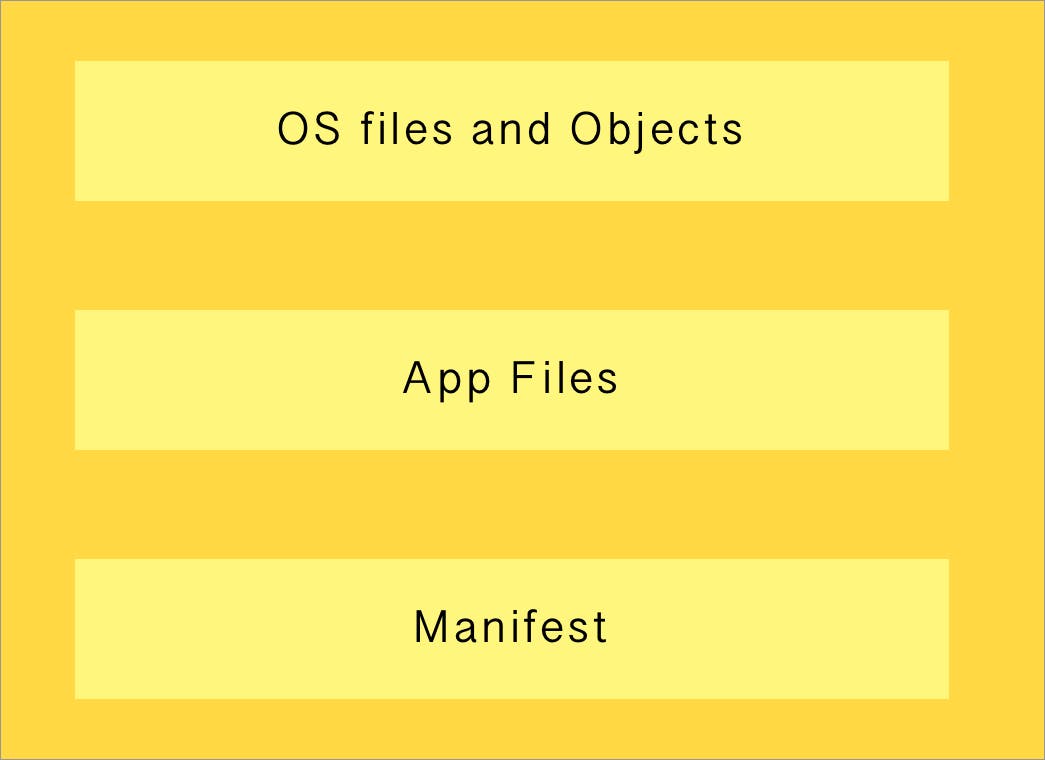 Creating your own image

Running an image as a Container 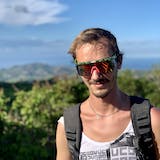 You provided a great insight thorough the docker ecosystem, which I believe is great. The one thing I’m always disappointed about is that you stopped right where it becomes useful. Of course you can run a container you just built, but who does that nowadays? From my experience, there’s tons of tutorials on how to run a container and how it works. Where all of these (and this one too) fails is putting things together, using docker-compose, or pointing the newbie towards the right way. I’ve seen countless developers being stuck at this point, using ‘docker run’ commands from a makefile, being stuck at the point you finished the article at. Please, as an experienced user, at least provide a link to where to move from this point to your readers. Thanks! Wod

And of course, as an experienced developer, I turn the ashtray on my head for being too lazy to write such followup by myself. T’was just an opinion, as I like your style and I’d like to hear more from you. Cheers, Wod 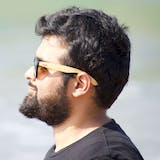 Thanks for your feedback. I’ll definitely write more about docker. This article was just a insight about docker for a beginner. Part 2 will come soon😌